We had spectacular weather on this first day of the Memorial Day weekend.  For a change of pace I went to Westerville for my ride.  It also the advantage that I didn’t have to travel through the north side fix.  I parked at a Brooksedge Blvd. office building where I once worked.

I opened the back hatch of my car and added air to the back tire of my bike.  Then I went to do the same to the front one but it wasn’t to be found.  Seems I left that one at home.  Oops.  I actually stood there and looked for the front wheel as if there were multiple places it could be.  I didn’t want to go back home, get it and come back.  Traffic had been heavy and I think every knucklehead in the state was on the road.  (Including me.)  I decided to go across the street to Bike Source to lo0k at a bike I have been thinking about for about six months.  They didn’t have the one I was interested in but they had one of the same design but wasn’t carbon.  I took that out for a ride for about a half hour.  It was very nice.  While I was out they realized they had a carbon one so when I got back I took that one out.  It was a much better bike so I took it further.

I’ve been on this bike trail multiple times but I’ll swear I’ve never seen this “depot” before. 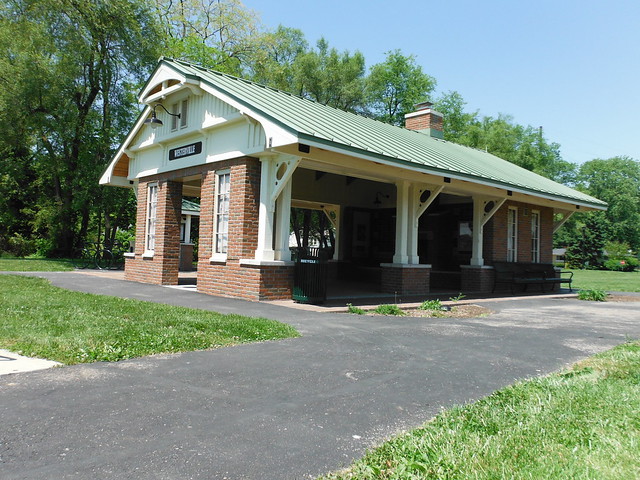 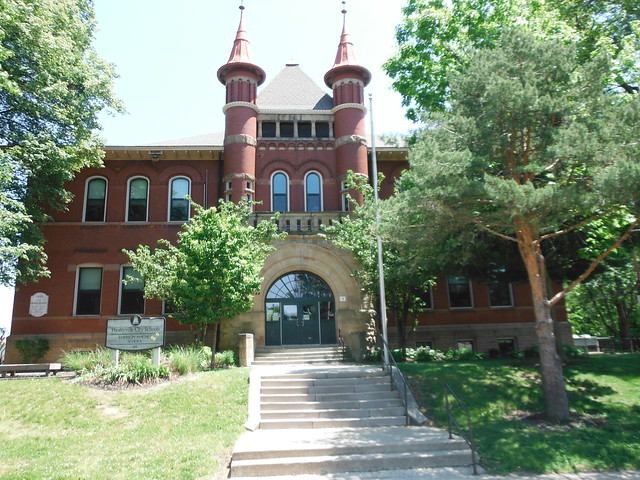 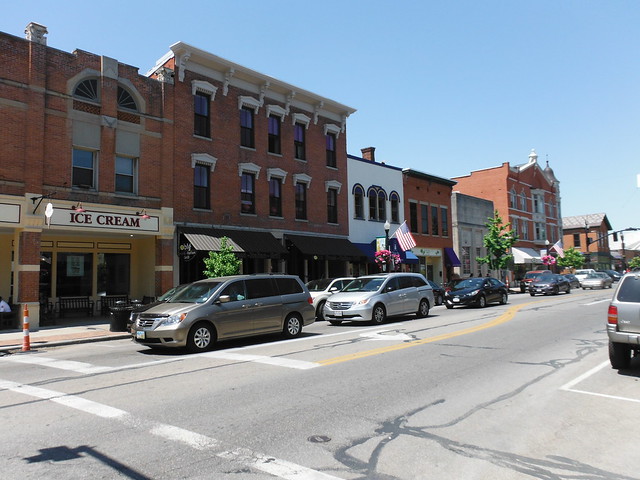 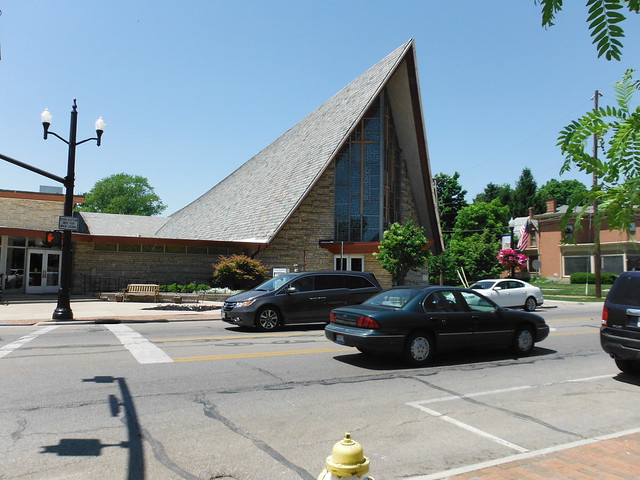 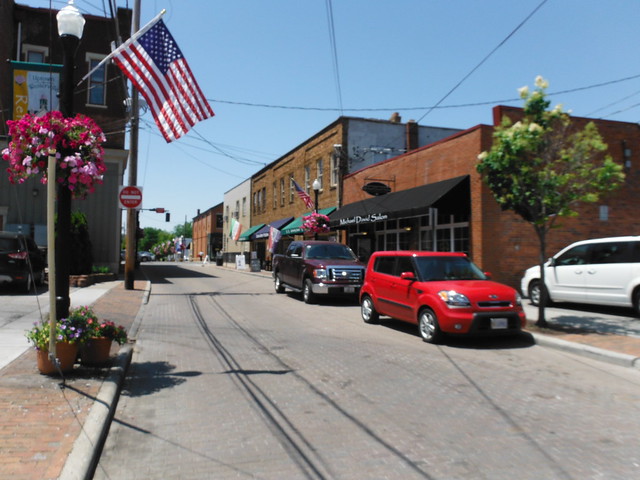 Then I went over to Otterbein University. 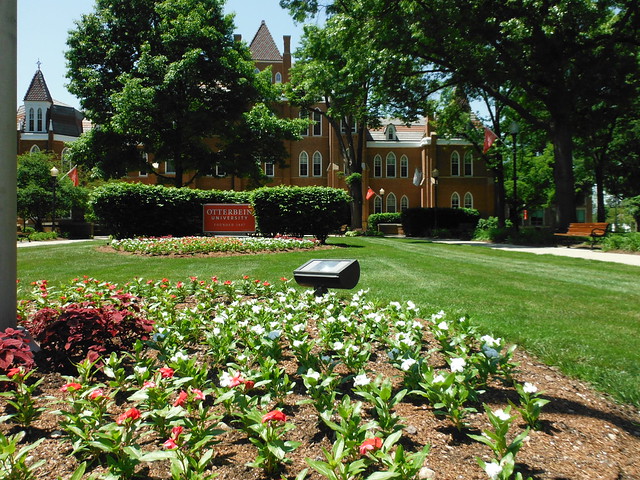 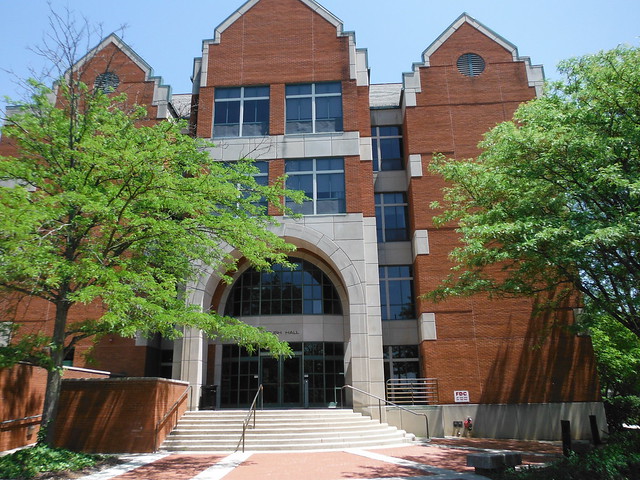 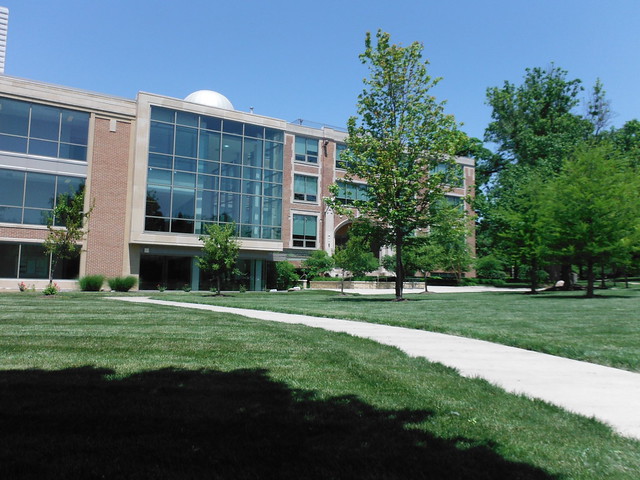 At this point I was starting to get concerned that the bike store would report their bike as stolen so I decided to head back.

I have no idea how far I rode but it was a lot further than I thought I would go when I discovered that I only had one wheel.

I live in Lewis Center, Ohio & recently retired from JP Morgan Chase. I enjoy many outdoor activities and do a lot of biking. If anyone would like to join me for a ride just let me know.
View all posts by Tracy M →
This entry was posted in Cyling and tagged Ohio, Otterbein University, Westerville. Bookmark the permalink.